“Home and Afar Deepdale” was inspired by walking around Preston and noticing that you could see the floodlights at Preston North Ends football ground towering above the city from a multitude of angles. I narrowed the selection of locations down to just the three in the film which are all “front on” this meant that it would be easier to flow between the locations/shots without any noticeable jumps. Docklands was also chosen because I didn’t think many people would have had the opportunity to witness them from this angle. Docklands also brought Preston’s industrial past into the film as this was its initial purpose and showing some of the old industrial equipment that is still there, visually placing the old tools of the trade alongside the iconography of where the “working class” would spend their money/leisure time at the football was natural, which was then simultaneously juxtaposed with the “new” docklands of regeneration into a place of middle class residence and leisure. Filming from here at its furthest point is just less than three miles away from Deepdale; this also allowed me to capture the stunning panoramas of Preston. The two sides of Moor Park that I shot from gave the film a richer visual scope as it ranges from the gothic-esque barren winter branches and trees with the floodlights standing in for the full moon in the dark night sky; to the brighter open spaces and public football pitches directly in the shadow of Deepdale were people can live out their footballing dreams whether that’s playing in a local Sunday league or just having a kick-about. By making the film in this manner I hoped to also make it accessible to a wide ranging audience, so you don’t have to be a Preston fan or to know Preston to appreciate “Home and Afar Deepdale” it has a universal appeal.

Click on the picture below to watch “Home and Afar Deepdale.” 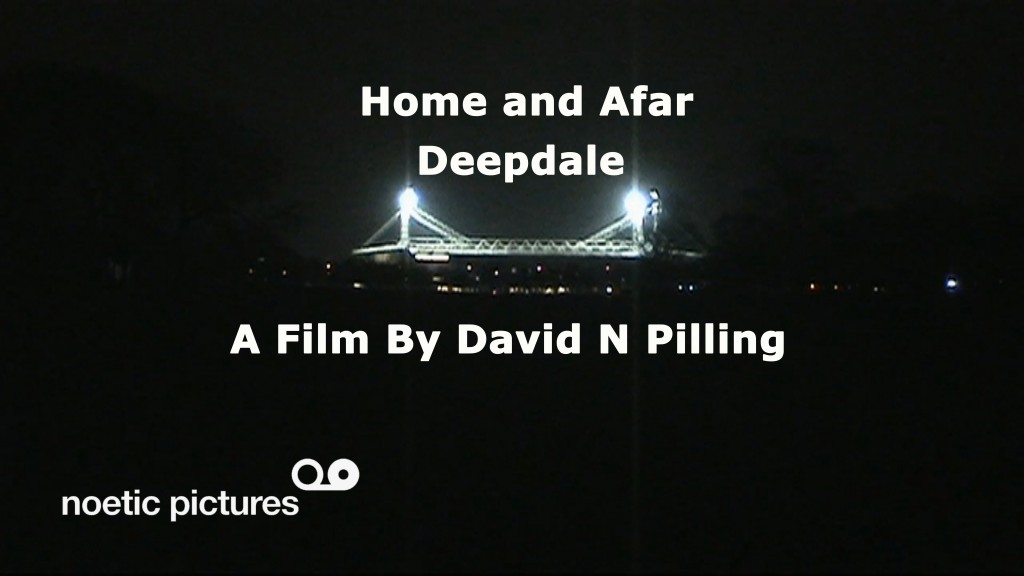